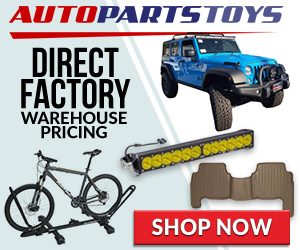 By MoneySaver,
August 2 in Starting or Expanding an Auto Parts Business